Exchanges between Japanese and Chinese researchers in the field of classical studies have, of course, long been active. Within this context, exchanges among researchers from China and Japan involved in Chinese studies and among those involved in Japanese studies have been commonplace. However, there have not necessarily been many attempts at exchanges where Chinese classics scholars from China and Japanese classics scholars from Japan have had the opportunity to intermingle. Nevertheless, there is surely profound significance for scholars in both China and Japan in being able to learn from one another about prior research and the latest trends and methods relating to classical texts and classical studies. In keeping with this prospect, this workshop, which was realized after nearly a year of preparations conducted by both Waseda University and Peking University, was organized with the goal of permitting scholars to provide one another with research materials and academic questions in the field of Sino-Japanese classical studies and to engage in discussions. From Waseda University, a total of 14 participated in the workshop: seven faculty members, one visiting scholar, five graduate students, and one research fellow. Throughout the two days allotted for presentations and discussions, the scholars working in the two countries provided one another with their understandings of the issues to be studied in the field and with their research findings. Through this academic exchange, the scholars from Japan and China shared current points at issue and scholarly projects to be undertaken, affirming the need for more robust, closer cooperation in the future. The workshop thus, above all else, was highly fruitful. This year, a Young Scholars’ Forum was organized for the first time to provide space for presentations and interactions among the young researchers from Japan and China who will be responsible for the next generation of scholarship. 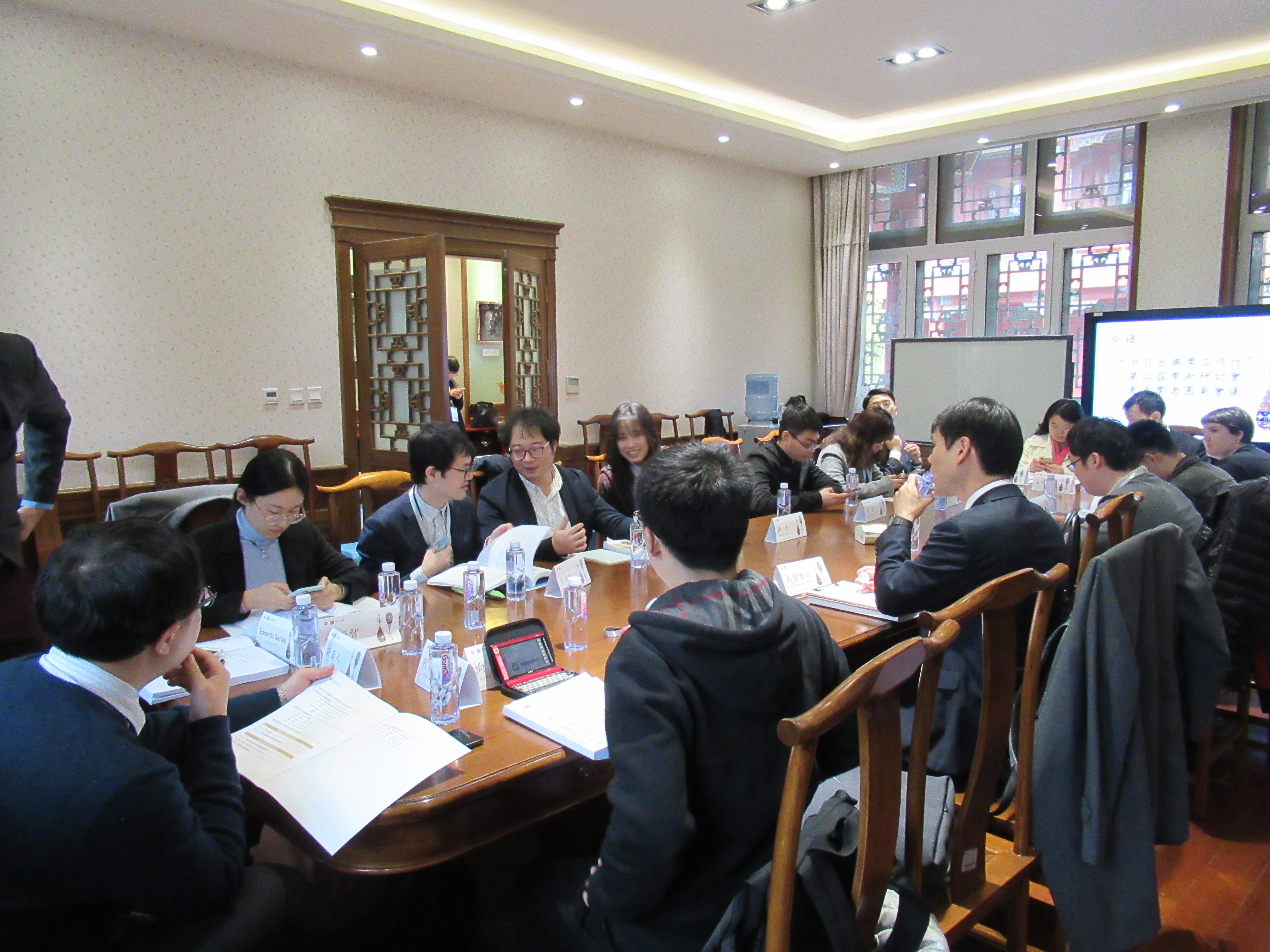 Preparations are underway to hold next year’s workshop once again at Waseda University. Based on the experience of this year’s workshop, it is anticipated that the cumulative effect of these annual workshops will be to eventually lead to considerable developments in the field.